The New Paradigm of Masculinity

The world calls for a new paradigm of masculinity.

The world is in great turmoil. It is in a state of emergency. It calls for true leaders, heart warriors, men who let the ashes of our past run through their fingers and lead the world into a new paradigm, a world where the feminine feels safe, a world where the younger generations get initiated into sacred manhood, a world of harmony between the masculine and the feminine.

Nowadays we either meet the overly controlling, dominant, arrogant “Alpha Male” who labels the feminine as weak and crazy, or we meet the spineless softie who pleases every woman he is with, denies his primal and raw nature, and hides behind kindness and spirituality.

Both of these expressions of manhood are fragmented and distorted. This is not the fault of men, but because the world lacks healthy masculine role models. Nowhere in human history was the call louder than now for men who lead from their heart, and create a safe haven for the feminine to flower. 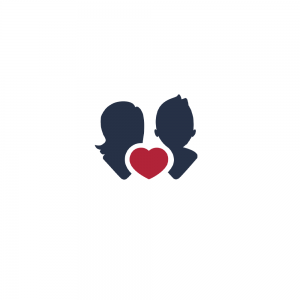 Receive my FREE and exclusive content written by me, every week, directly into your inbox. Be the first to know about our latest news.

I respect your privacy and I am committed to protecting it. We will not spam you or share your information with anyone else. Please click here to read our full T&Cs.